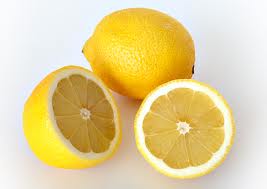 You want to learn how to write beautifully, with erudition and elegance, about a performance you have attended? This little number by the great Bernard Levin has gone down in history as perhaps the best - and the funniest - ever to hit the page. Admittedly, he had an exceptional subject on this occasion. You can find it in the Levin collection Conducted Tour (1982, Sceptre) and I reproduce it here as a gratis advertisement, in the hope that you will buy the book if you like it (it's out of print, but still findable second-hand. Come on, Sceptre - reprint, please!)