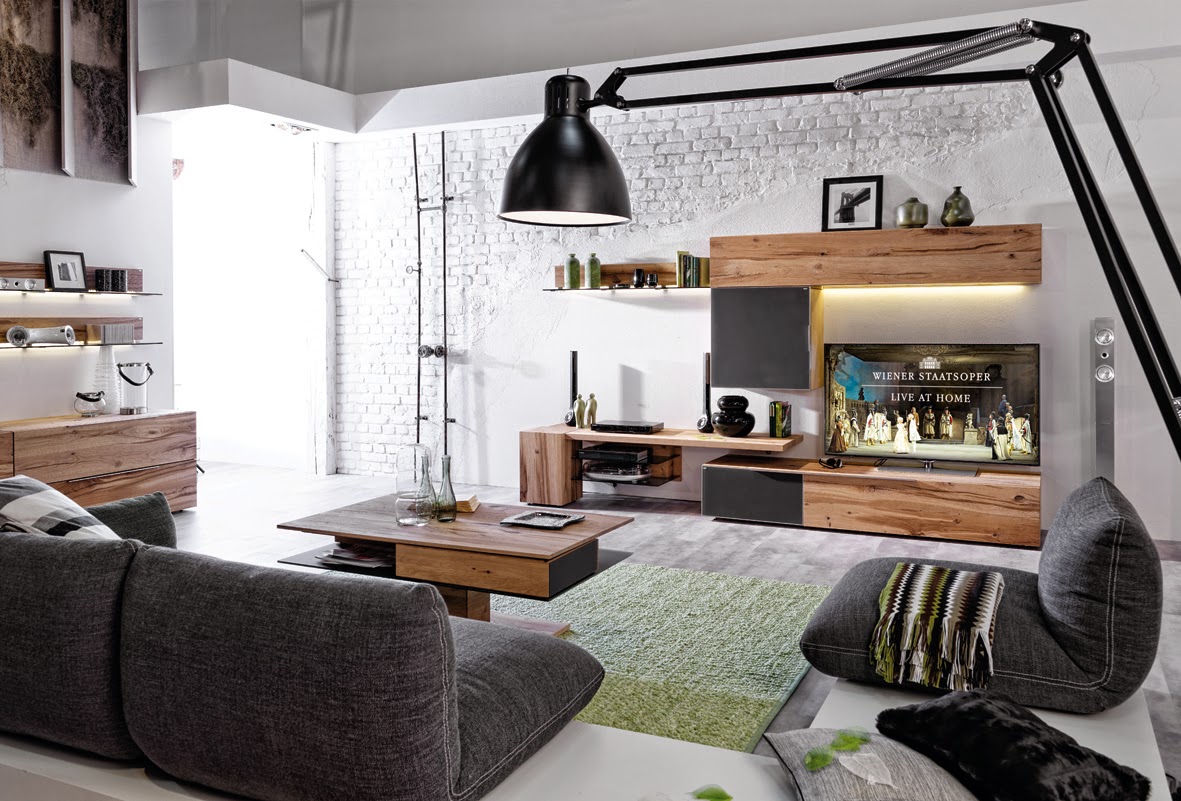 Have a read of this announcement today from the Vienna State Opera. Now, THAT'S the way to do it!

WIENER STAATSOPER live at home Overview
What Vienna State Opera is offering is not comparable to standard live streaming programmes – it’s more like what a TV station or network does.

Vienna State Opera has been transformed into a completely independent producer of high class digital and live opera content
delivering high class opera to the homes of music lovers worldwide through the internet;
a video store opens the vast archives as “Opera rental” on-demand streams
Vienna State Opera and Samsung are working together on a world première:
 On May 7 premium UHD content – Giuseppe Verdi’s Nabucco with Plácido Domingo in the title role – will be streamed live for the first time ever to UHD TVs all over the world:. It will be fully implemented in the Wiener Staatsoper Samsung SmartTV App, offering a timezone shifted playout, so that opera lovers can watch this broadcast at their
respective prime time.
staatsoperlive.com | www.wiener-staatsoper.at

ENO announces its 2014-15 season this morning. Gently buried within is the information that they are going to do... musicals. They have a new partnership with Michael Grade and Michael Linnit to this end.

The latter two say:
"We are delighted with this unique and exciting partnership, which creates an opportunity to embrace the new climate where audiences seem to enjoy the blurring of boundaries between opera, theatre and musicals and clearly they love a first class show. Bringing the considerable creative flair of ENO to bear on modern musicals will bring new audiences to the Coliseum, new revenues to ENO, and a new look at some of the greatest pieces of musical theatre ever written."

OK, so maybe they need the money; who wouldn't these days? But er, modern musicals? Isn't the West End a bit full of commercial theatres doing this already? Major, major hmmm. That is not, repeat NOT, why we need a subsidised English-language opera house. Jerome Kern's Showboat would be great, of course, as would West Side Story, but these are hardly modern...

First reaction to the rest of the season, though, is that it is absolutely yummy scrummy. A few highlights, in no particular order:

Stuart Skelton sings Otello.
First full staging of John Adams's The Gospel According to the Other Mary, directed by Peter Sellers.
Meistersinger with Ed Gardner conducting, directed by Richard Jones. Yes yes yes!
Mike Leigh to make operatic directorial debut in The Pirates of Penzance. (?!)
Richard Jones also directs The Girl of the Golden West, with Susan Bullock as Minnie.
Felicity Palmer as the Countess in The Queen of Spades.
New opera about 9/11 by Tansy Davies.
Joanna Lee writes ENO's first opera for children.
New partnership with Bristol Old Vic => Monteverdi Orfeo directed by Tom Morris.
ENO conducting debuts for Joana Carneiro and Keri-Lynn Wilson.
London Coliseum to open to the public all day, with new foyer cafe & general retweaking of eateries/foyers.
New research project with UCL into the future of the performing arts. (But do see other announcement, top.)

Email ThisBlogThis!Share to TwitterShare to FacebookShare to Pinterest
Labels: ENO

A statement from Julian's press agent informs us:

Cellist Julian Lloyd Webber announced today that he has been forced to stop playing due to a herniated disc in his neck which has reduced the power in his right arm.  His final performance as a cellist will be on 2 May at the Forum Theatre, Malvern with the English Chamber Orchestra.
Lloyd Webber said: “I am devastated. There were so many exciting plans that cannot now come to fruition. I have had an immensely fulfilling career and feel privileged to have worked with so many great musicians and orchestras but now I have to move on.

I have no intention of enduring a forced retirement though. I would like to use the knowledge I have gained through my life as a musician and an educator to give back as much as I can to the music profession which has given me so much over the years.

I have just completed two new recordings which will be released later this year but after 2 May my cello will fall silent.  I now need time to reflect and to consider this sudden and distressing life-changing situation and there will be no further comment at this time".
Posted by Jessica at 1:00 pm

Meet Music Of Our Time - Sounds of War, Instruments of Peace 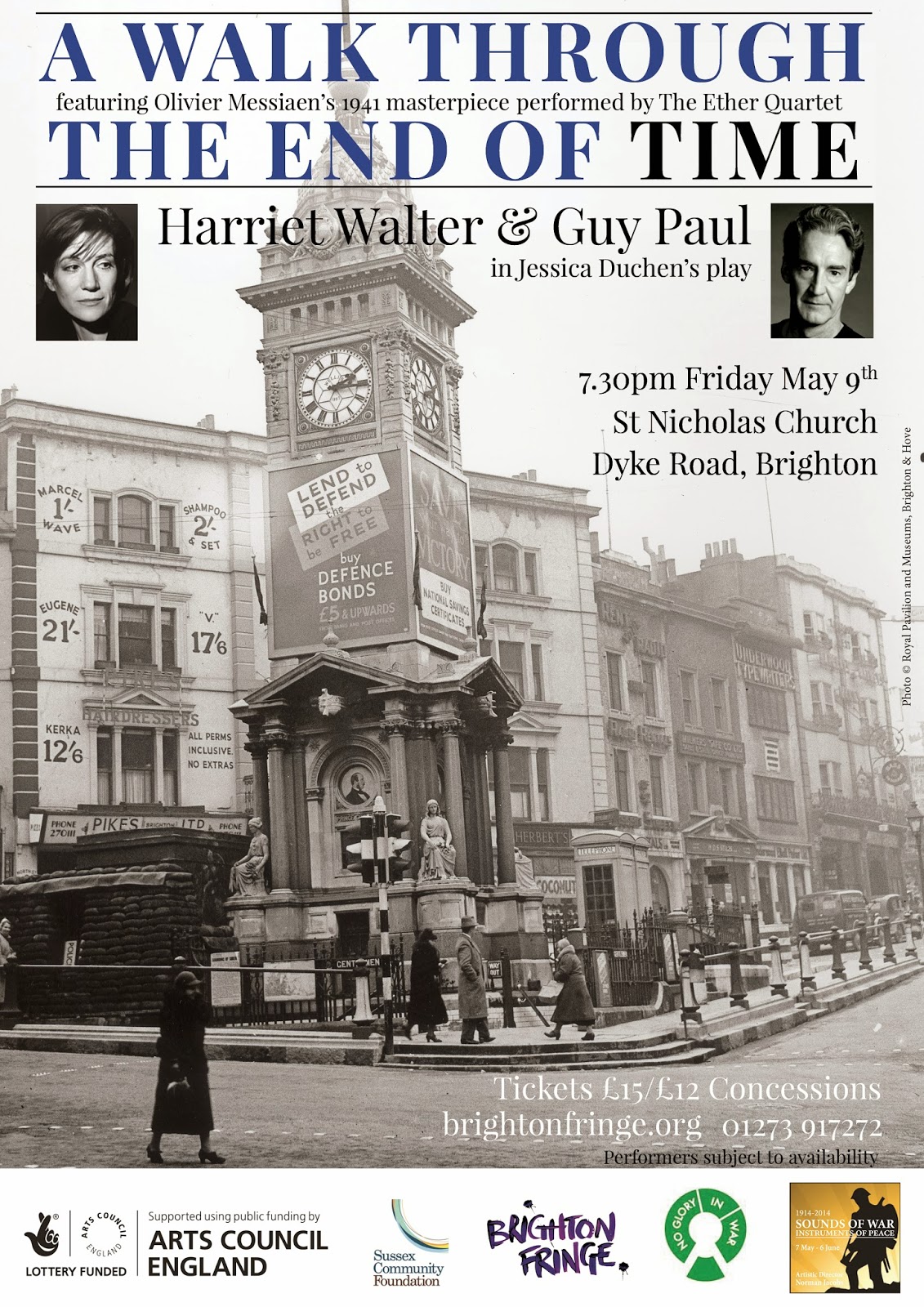 OK, there's self-interest here - next week, on Friday 9 May, they are doing my Messiaen play. I'm more than thrilled that the founder of MOOT, Brighton-based musician Norman Jacobs [pictured below with literary companion], wanted to include the play and the Messiaen Quartet for the End of Time in his varied, exciting and intriguing festival on the Brighton Fringe. Do please come to St Nicholas's Church, Brighton, on 9 May to see A Walk Through the End of Time performed by Dame Harriet Walter and Guy Paul and the Messiaen played by the Ether Quartet. Book for all MOOT events here.

JD: , please tell us about MOOT. How did you start the series and what are your aims with the programming in general?

NJ: The idea came to me one New Year’s Eve after thinking that although so many good musicians live in there was no one facilitating innovative contemporary music events on a regular basis.

Several musician friends I spoke to said that they had had enough of ‘background’ gigs and only wanted to play foreground music. After a few months of just playing records (starting with Berio’s ‘Sinfonia’!) and having a reasonable sized number of attendees our very first concert took place: Travels with my Theremin with Sarah Angliss We managed to get and audience AND pay the musicians. MOOT – music of our time had come of age.


JD: For this year’s series, themed around war, you've got a wonderful variety of events - how did you arrive at this? Point us towards a few highlights?
NJ: Music’s role during times of war is multifarious: a tool to lift morale at home and in the field, as a form of protest, witness, remembrance or documentary. 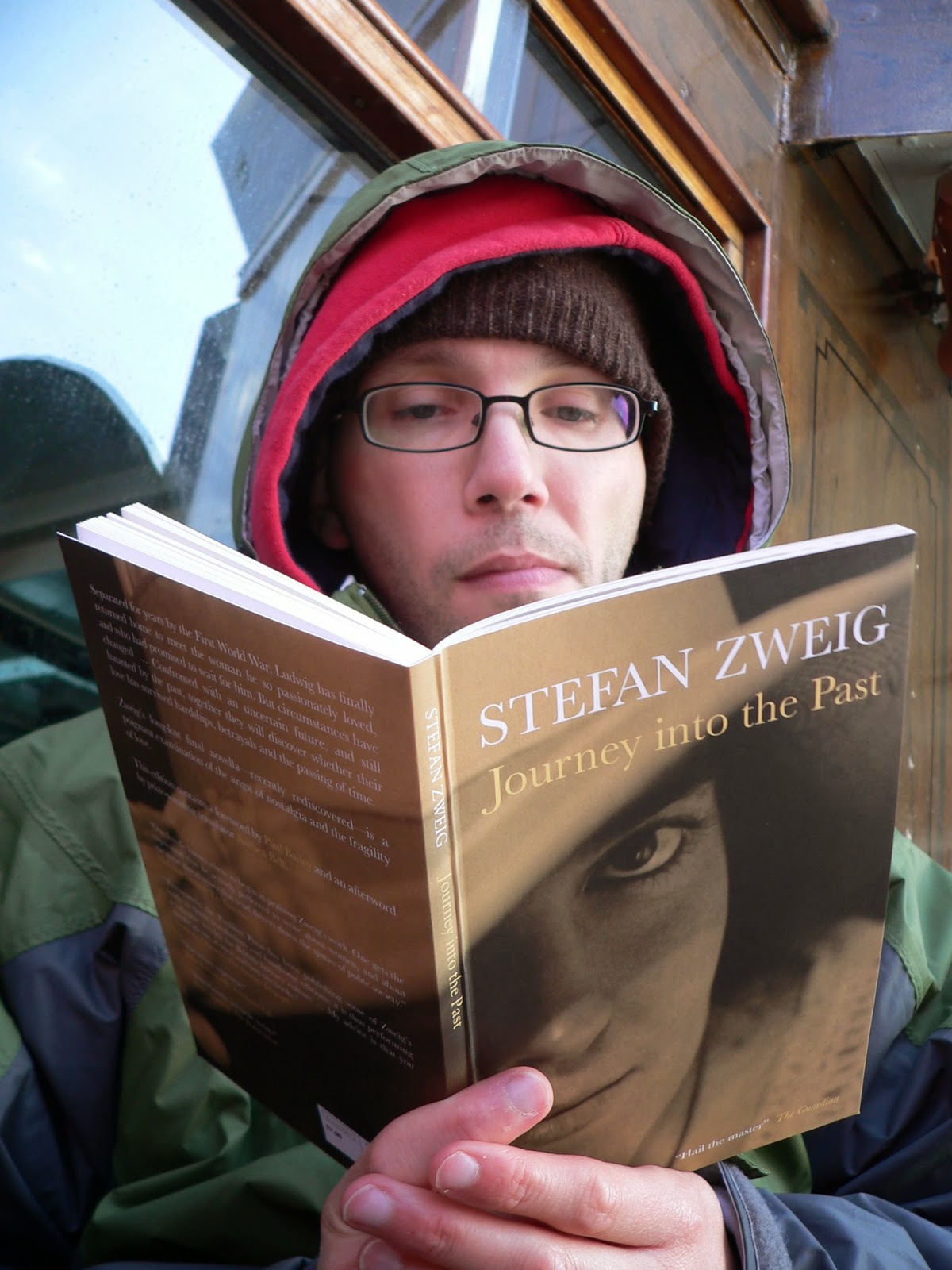 I hope that the series will provide audience with a view of music at the start of the First World War, specifically on the music and lives of soldier-composers, pacifists and women – three very important parts of British society of that time which continue to have resonance in our lives and thinking today.

For me the highlights are A Walk Through the End of Time (Messiaen and a play with the brilliant Harriet Walter and Guy Paul!) [thank you!! JD] , the Heath Quartet and Nigel Cliffe in A Letter from Private Joe with music by Roxanna Panufnik, and the Post War Orchestra (weapons transformed into musical instruments). I am also looking forward to hearing music across ten concerts by our featured composer , the Brighton-born composer and pacifist.


JD: Is  a good spot for a series like this? How does it work in terms of support, funding, interfacing with the festival, etc?
NJ: I seem to spend a third of my year completing funding forms. Thankfully, the effort was not wasted as we have been successful in receiving funding from Arts Council England, Heritage Lottery Fund, Sussex Community Foundation, Brighton & Hove City Council and half a dozen other organisations. If only it were easier so I could spend more time on the creative side of concert planning, which is what I enjoy most in what I do.

JD: What are your plans and hopes for MOOT in the future?
NJ: In September, the legendary American pianist Ursula Oppens is visiting the has agreed to play in a programme of Ravel and American modern masterpieces. Definitely one not to miss!

Next year marks Pierre Boulez’s 90th birthday. As one of our patrons we will definitely include his music. I also want to include more music by women composers in next year’s series. Watch this space.
Posted by Jessica at 8:45 am

Email ThisBlogThis!Share to TwitterShare to FacebookShare to Pinterest
Labels: A Walk Through the End of Time, Dame Harriet Walter, Guy Paul, MOOT - music of our time, Norman Jacobs, Olivier Messiaen

Sinfini Music﻿ recently unleashed me on a 20 Great Pianists feature. I had to choose from all alive and all dead-but-recorded, so it was kind of tough... The result is a very personal selection. So, bearing in mind that I have a bit of a thing for historical recordings, please don't take it personally if your favourites (or you yourself) are not included! Even a Top 40 wouldn't have been enough. It's online here, complete with extracts of recommended recordings.

Incidentally, the order in which the pianists appear is NOT a 1-to-20 ranking. It's done purely according to date of birth. The oldest is first and he just happens to be Rachmaninov.

I am now going into hiding.