In today's Independent, my interview with the young choreographer Ludovic Ondiviela and Royal Ballet rising star Olivia Cowley about the new ballet Cassandra, opening tomorrow at the Linbury. I watched a rehearsal and it was shaping up to be fascinating stuff, and pretty harrowing.
http://www.independent.co.uk/arts-entertainment/theatre-dance/features/royal-ballet-dancerturnedchoreographer-ludovic-ondiviela-on-making-mental-illness-the-subject-of-his-new-work-9823920.html
Posted by Jessica at 1:02 pm

Who is your favourite British contemporary composer II?

I've been awake half the night remembering all the composers I didn't include in the poll of 12 British contemporary composers, so this morning I've added a second group featuring another 12. You can vote once IN EACH GROUP and you have until 3 Nov to vote in Group 1 and until 4 Nov to vote in Group II. It could be that a third group will materialise too at this rate. Then we could have a run-off at the end.

YOU SEE WHAT FABULOUS COMPOSERS WE HAVE IN THE UK TODAY?
Posted by Jessica at 8:14 am

WHO IS YOUR FAVOURITE BRITISH COMPOSER - OF TODAY?

I love my colleagues at BBC Music Magazine very, very much. In their latest poll, together with the TV programme Countryfile, they've had a little poll to find the nation's favourite British composer. Result: [surpriiiiiiise!] Edward Elgar.

There was one teensyweeensy problem with this poll, which was that there was nobody on the list who was not dead, white, English and male. Well, except Delius, who was German by family heritage. So here in the sidebar, just as a fun little exercise to help Ricki & Cosi get a pawndle on their rapidly forming musical tastes, is a JDCMB Alternative Poll.

You will see on the right a poll asking who your favourite British composer of today is. I have chosen six men and six women from the highest-profile composers in the UK working now and listed them in alphabetical order according to surname. You have until 7.30pm on 3 November to vote. If you can't decide because you don't know their music, just look 'em up and have a listen.  You can only vote once!

UPDATE: There are, of course, glaring omissions on this list - amongst them James MacMillan, the Matthews brothers and Mira Calix. I now find I can't alter the contents because people have started voting, so please work with what there is on this occasion and we'll maybe do it again sometime.
Posted by Jessica at 6:52 pm

This is the multiple-award-winning Kelemen Quartet - led by the Hungarian violinist Barnabas Kelemen, with Katalin Kokas (aka Mrs Kelemen) second violin - who are in London this weekend and will be doing a Wigmore Hall coffee concert tomorrow morning at 11.30am. In the afternoon, at 4pm, I'll be at the Amati Exhibition at the Lansdowne Club to interview them all for the audience about life - and love - in a string quartet. Above, they play Tchaikovsky at the Kelemen's festival in Hungary, Kaposfest in Kaposvár.

Do come and join us chez Amati for a stimulating afternoon surrounded by wonderful instruments and lively discussion! More info here.
Posted by Jessica at 5:51 pm

I caught Pinchas Zukerman for a chat when he was in town giving masterclasses at Cadogan Hall not long ago. He is a mesmerising person on stage, holding forth to the audience and students alike with his memories and anecdotes about the great musicians with whom he studied, and the youngsters who were playing to him seemed to be lapping up his every word. The violin's history is aural, in more ways than one: this is how its traditions, secrets and marvels are passed down most effectively. “My teacher, Ivan Galamian, used to say that if it sounds good, you feel good,” Zukerman told us all. “I’d put it the other way too: if it feels good, it’ll sound good.”

He's back in the UK with his NAC Orchestra this week and I have a short piece in today's Indy about what they're doing, where and why... 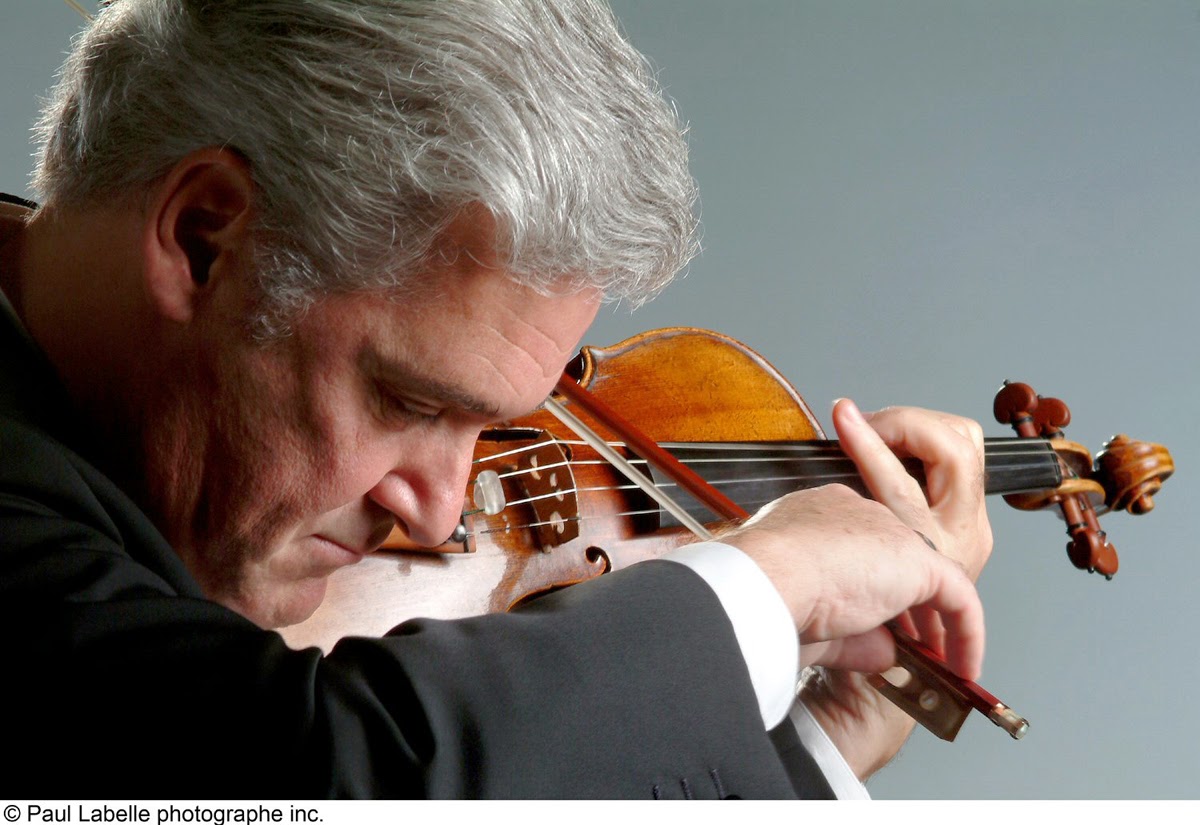 After the outbreak of World War I, some 30,000 Canadian troops came to the UK and underwent military training on Salisbury Plain. Now a Canadian orchestra is following in their footsteps – at least as far as the town’s cathedral. Ottawa’s National Arts Centre Orchestra plays there on 29 October, part of a tour in which they celebrate the links between the two countries. At the helm is their music director Pinchas Zukerman, one of today’s most celebrated violinists and a dab hand, too, with the conductor’s baton.

Zukerman, 66, started out as a child prodigy in his native Israel, where the influential violinist Isaac Stern spotted him and encouraged him to study in New York; he rose to stardom during the 1960s-70s. Today, though, there is still a pugnacious energy about him, an unshakeable determination to forge ahead with big ideas. I catch him after a masterclass at London’s Cadogan Hall and find him still afizz despite a long day’s work.

“Canada feels very passionately about this anniversary,” Zukerman declares. “One of the high points for the orchestra is of course performing at Salisbury Cathedral, and with my connection with the Royal Philharmonic Orchestra [he is its principal guest conductor] it also seemed the perfect idea to do a concert with both orchestras together at the Royal Festival Hall.” In that concert on 27 October, the ensembles combine for Beethoven’s Symphony No.9, which concludes with the ‘Ode to Joy’.

During his 15 years at the NAC – this is his final season – Zukerman has shaken up the orchestra, expanding it to more than 60 players and implementing a pioneering programme of education and outreach work, including experiments in video-conferencing and distance learning.

“When you are lucky enough to have the kind of education I had and the kind of exposure to the great figures of music, then if you’re capable of it, you have to give back what you received,” he says. “I was fortunate to encounter the greatest musicians, not only as mentors and teachers, but also as players: Isaac Stern, some of the Budapest String Quartet’s members, the list is huge. You absorb information that you can’t really write down. You have to show, you have to play, you have to exhibit yourself, so to speak, to the youngsters – and they eat it up.”

Nor are his efforts restricted to advanced students. He recalls an occasion when he played the Brahms lullaby to a children’s music class taken by a former pupil of his wife (the NACO’s lead cellist Amanda Forsyth, his third marriage). “Afterwards one little boy said: ‘I’m on fire!’. God, that was fantastic.”

Here they are in a spot of Mozart...