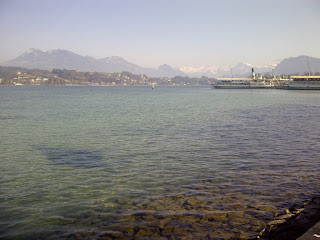 Here's my review for The Independent of two rather amazing concerts in the Lucerne Easter Festival. Plus some snaps. (And more soon...) 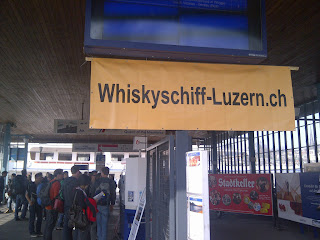 Outside Lucerne’s lakeside concert hall, the KKL, a boat ride offers itself as the “Whisky Schiff”. Inside the auditorium, though, stood another Schiff: András, in maestro mode. With his hand-picked chamber orchestra, the Cappella Andrea Barca, plus the Balthasar Neumann Choir and a fine complement of soloists, he presided over a rare Bach treat for the Lucerne Easter Festival: the B minor Mass, the composer’s last choral masterpiece, never heard as often as it deserves compared to the ubiquitous St Matthew Passion.
Schiff, one of today’s pre-eminent Bachians, encouraged his colleagues through a heart-warming celebration of the Mass’s multi-faceted spiritual world: the infectious dance rhythms, the exultant grandeur of the Sanctus, the almost graphically word-painted Crucifixus, and a subtle, sober Agnus Dei from mezzo-soprano Britta Schwarz which turned the music inward towards its reflective close. At two hours without a break, despite spry tempi, it still seemed over too soon. 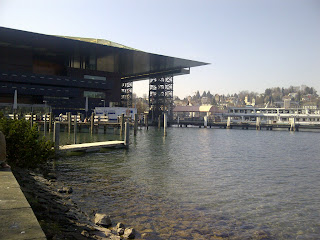 The next evening the Bavarian Radio Symphony Orchestra packed an extravagant number of players on to the platform, and their quality of sound – with galvanising seriousness of purpose from their conductor, Mariss Jansons – hit clean between the eyebrows. This was the orchestral equivalent of the Munich Oktoberfest, larger than life and almost scarily well organised. 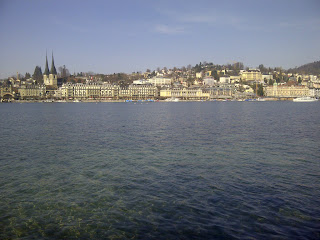 The 26-year-old Norwegian rising star Vilde Frang was soloist for Bartók’s Violin Concerto No.1, a bittersweet work that the composer produced as a love gift for the violinist Stefi Geyer (she reciprocated affection for neither him nor the piece and never played it). Frang offered a suitably intimate interpretation, displaying a fresh and intuitive sense of timing, besides evident intelligence, wit and grace. She has won this year’s Credit Suisse Award, which gives her a concert in the summer Lucerne Festival with the Vienna Philharmonic. We’ll hear much more of her. 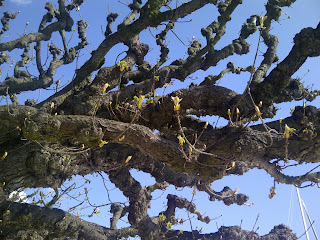 Jansons’s account of Beethoven’s Overture Leonora No.3 was a transfixing paen to liberty. And what a luxury it was to hear Brahms’s Fourth Symphony played with 18 first violins, ensemble exceeding the merely exemplary, and section principals worthy of concerto status – flautist Philippe Boucly delivered a profoundly moving solo in the passacaglia. The symphony became an all-out monument to Brahms’s tragic view of life. Jansons embraced the full measure of it, body and soul.
Posted by Jessica at 8:04 am