Why are great tenors like the London buses? You guessed it. I have for you today interviews with not one, but two of today's very best. 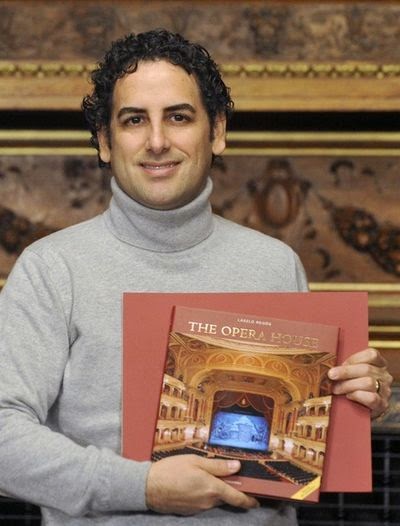 Here is Juan-and-only-Diego Flórez for your delectation, in today's Independent, talking to me about his first album for four years, the not-too-inner game of tennis (including the inspiration of Roger Federer), and why he is soon going to sing Werther. 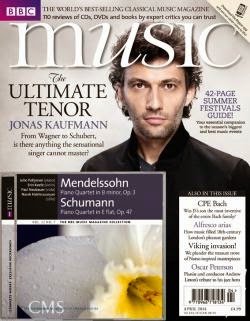 And here, dear friends, is the new April issue of BBC Music Magazine, out today, with Jonas Kaufmann as the cover star. My encounter with him has the dubious distinction of being the only interview I have ever conducted while wearing snow boots. He talks to me about versatility, Winterreise and, er, Werther.

You have to buy the magazine as it's not online. Apparently the cover is Blippable, which means you can download an app, point it at the picture of Jonas and something ought to happen, though one isn't sure precisely what.

By way of a Kaufmannesque bonus, I couldn't resist asking him whether he might ever sing Paul in Die tote Stadt - a role that seems to be crying out for his voice and his dramatic abilities. He remarked that you need a sweet tooth for Korngold, but that he has recently sung the final duet and found it incredibly beautiful - so why not? We are glad that at least he hasn't ruled it out. And a message for the Kaufmaniacs? Well, he has found that you often ask him after performances to please go and sing wherever it may be that you live - but there is only one of him, so you'll have to keep on travelling...


Just for the heck of it, here are both of them singing "Pourquoi me reveiller?" from that Massenet. Flórez's is from his new, all-French album, L'amour. Kaufmann's is from the Paris performance a few years back as broadcast by Arte/Medici TV.  See what you think...