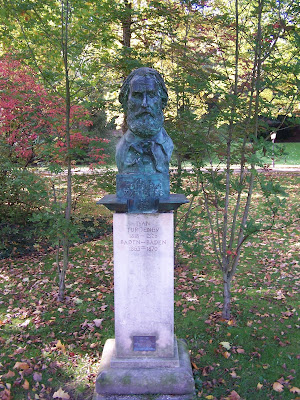 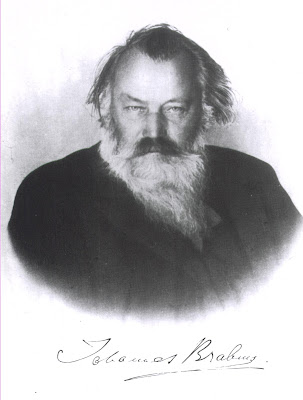 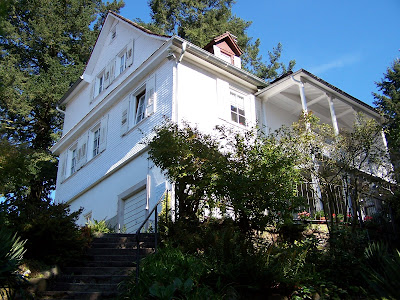 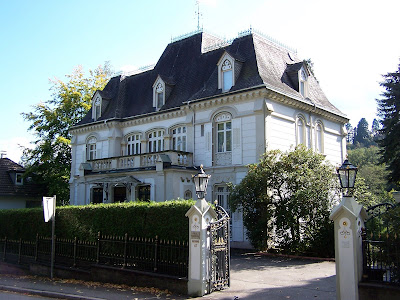 Baden-Baden, where I plucked up the courage to join Tom & the orchestra for a Tristan-dash (check in Heathrow 7.30am, plane delayed 1.5 hours - though not, this time, due to a cat in the hold, just the usual London airspace nonsense; arrive Frankfurt 12.45pm, leave Frankfurt by coach 1.20pm, hold-up on the autobahn, arrive B-B 3.30pm, scheduled start of opera 4pm, actual start of opera necessarily 4.15pm, finish playing 10.15pm, much beer 10.30pm).

Mad, perhaps, but wonderful as well: it was worth every minute of the extra stress. Glorious performances of Lehnhoff's breathtaking blue-light-of-nirvana production from Glyndebourne; Nina Stemme and Katerina Karneus resplendent as Isolde and Brangaene, Robert Gambrill as Tristan, Bo Skovhus as Kurwenal. The excuse for exporting Glyndebourne wholesale (I think this was the first time they've done so) was the Herbstfestival in B-B's marvellous Festspielhaus - once the station at which Brahms, Turgenev et al would have arrived in the town. The all-star line-up meant that on the first morning we met the Leipzig Gewandhaus Orchestra at breakfast in the hotel, and on the second the Vienna Philharmonic, which caused much interest in the LPO because they turned up to the dining room mostly in jackets.

We stayed on between nos.3 and 4 (Thursday to Sunday) and went sightseeing. There's something magic about Baden-Baden, which is utterly unspoiled, surrounded by hills that are lathered in rich, varied woodland; the air is pure, the Friedrichsbad allures with promises of steam rooms and massages, and you can walk half an hour to Lichtental to see Brahms's flat, along the Lichtentalerallee which is dotted with 200-year-old weeping elm trees that would have been sizeable 50-year-olds when Brahms, Clara Schumann, Turgenev and Viardot walked here in the 1860s. Just a pity about the food...too many sausages...

Above, top to bottom: the Turgenev bust in the park; Brahms himself (frei aber froh? Really, Johannes? Look at those eyes...); Brahms's house; and the house that Turgenev built (which bears a cruel plaque saying 'Villa Turgenev, kein zutritt') next to Pauline Viardot's, which has been knocked down and replaced with apartments.

Why no statue of Pauline?

But the day after coming back, I went to Paris to investigate what Cecilia Bartoli is doing with Pauline's legendary big sister, Maria Malibran.
Posted by Jessica at 8:43 am