My top ten wishes for music in the new year 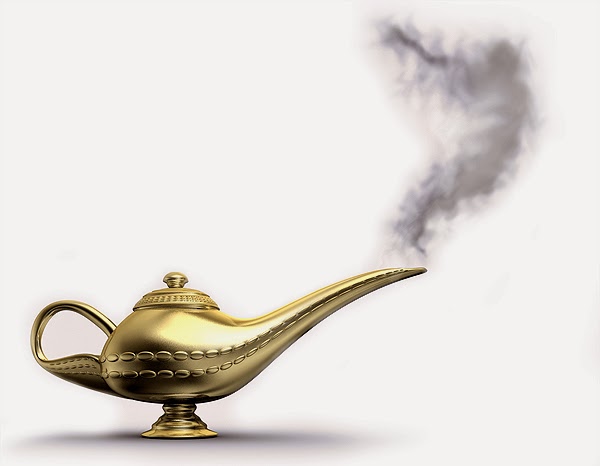 1. Re performers, I wish we might see the return to these shores of the pianists Grigory Sokolov, Krystian Zimerman, Martha Argerich and Menahem Pressler.

2. Re audiences, I wish for the principle to be established that you have a responsibility to consider other people as well as yourself - you may have bought a ticket, but so have they. Therefore during the concert you don't talk, you switch off all functions of your phone and you - er - listen to the music.

3. Re orchestras and other ensembles, I wish that those who depend on their local councils for life-giving tranches of funding could find alternative sources, fast. I fear they will need them. Here is the first of what will be many such problems: the BBC Philharmonic's grant is being slashed by Salford Council, which - shamefully - is also ending its contribution to music and performing arts in schools, according to this report from the Manchester Evening News.

4. Re programming, I wish for scope, breadth and depth. I am sick of pianists in particular programming same old same old. Do you know how much piano repertoire there is? More than any of us could possibly read through in one lifetime. So no more Schumann Etudes Symphoniques; why not Gesange der Fruhe? And enough of the last three Schubert sonatas; why not the G major or the big D major instead, or, if you can face its challenges, the "little" A minor? This could go on, but you get my drift.

5. I also wish for plenty of Andrzej Panufnik, whose centenary falls this year. He is a neglected master and he's due for a big-time return to the concert hall. Watch this space for further details of the centenary plans so far. At least there's a good chance of this wish being fulfilled.

6. I wish that Sir Simon Rattle would confirm or deny, definitively, whether or not he is coming to head the LSO. Preferably the former.

7. An end to witch-hunting and bullying in all its forms. The notion that a composer/performer/any individual who does something artistic/creative/literary/etc should be judged in that activity first by his/her personal beliefs/sayings/doings in matters of religion/sex/politics/etc is insidious and daft.

8. I wish that along with endeavouring to increase levels of sponsorship, membership, Friends schemes etc, there could be an increased sense of responsibility to those who can't afford to be among them. Venues exist that sell out to their members before anyone else gets a look in. Some of those venues keep day seats for which you can queue. Those that don't currently do this should start. The ones that already do should keep more day seats. 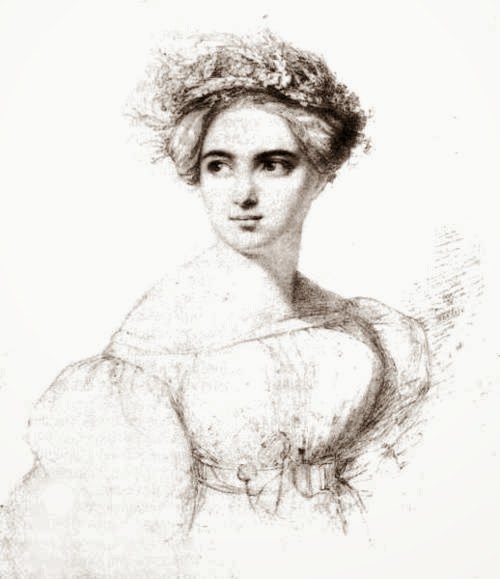 9. I wish that some doughty, important and fearless conductor would decide that it is OK to perform Mozart operas with a bit of vibrato and an orchestra that's non-microscopic in size.

10. Last but by no means least, I wish for the realisation of my dream of an awards ceremony to celebrate and raise the profile of the great achievements of women in music. And I'm sure Fanny Mendelssohn (right) would approve.
Posted by Jessica at 8:27 am