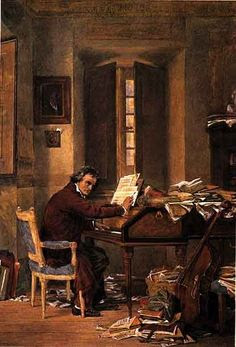 What did we do in 2020? The world did a pandemic. The UK did Brexit. I did Beethoven.

And in the summer we got away to Germany, where we walked up some mountains, rowed across a lake, saw wonderful friends and ate more oysters, and more wonderful oysters, than I have ever seen or eaten in all my life.

Hooray for Beethoven. Hooray for oysters. Boo to Brexit. Our country used to be flawed, but workable; we had the best musical life in the world. That's finished. We'll muddle through, but the golden age is over. Beethoven will survive.